Home/ News/ The debut of Afternoon Tea for the 21st Century

The debut of Afternoon Tea for the 21st Century 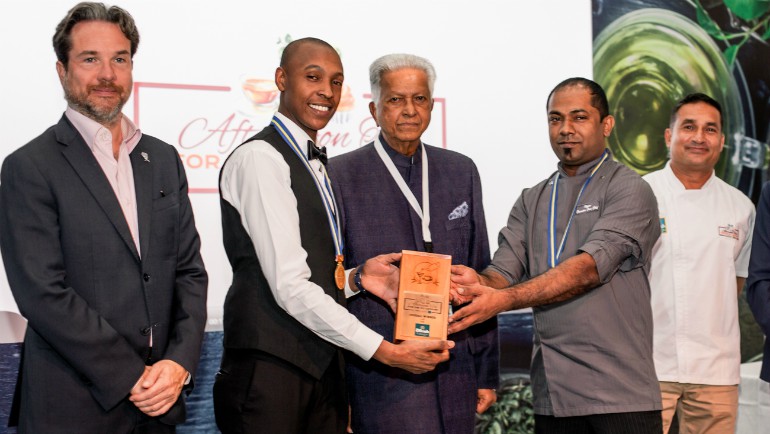 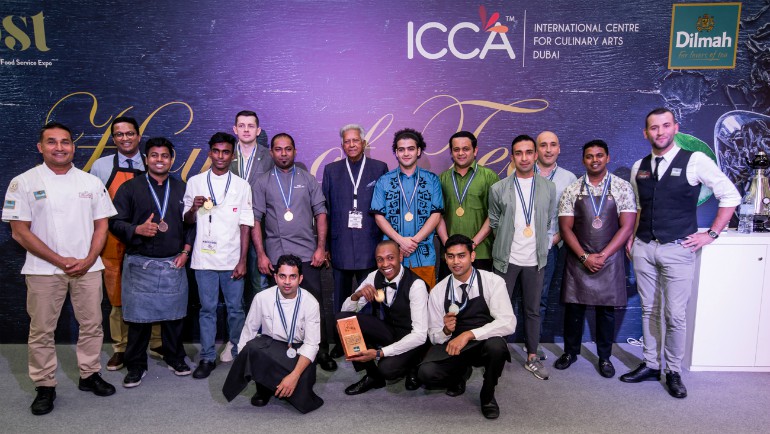 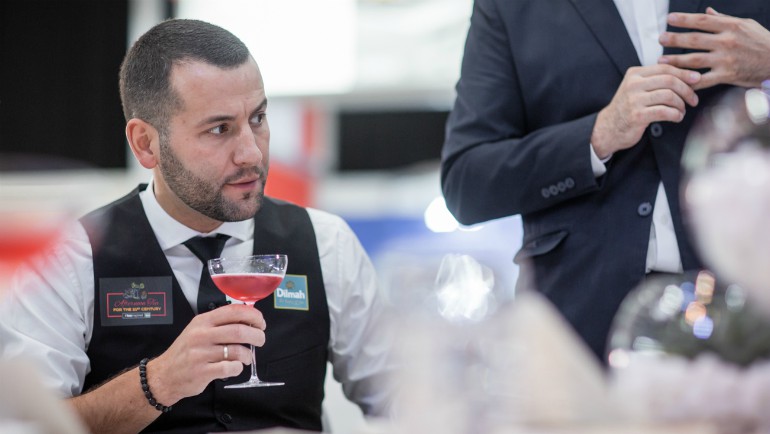 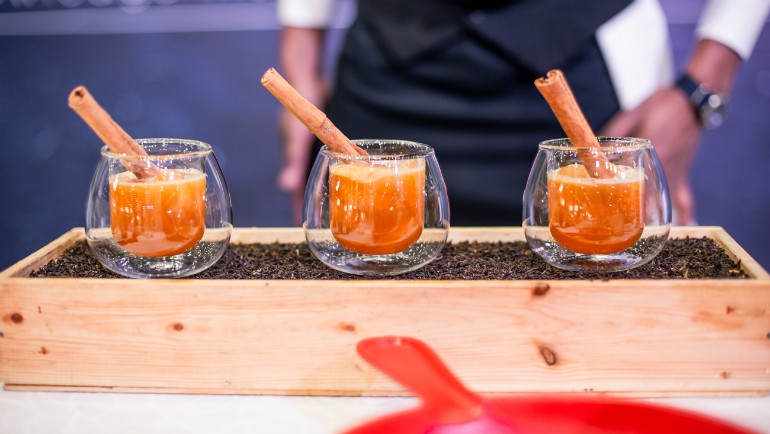 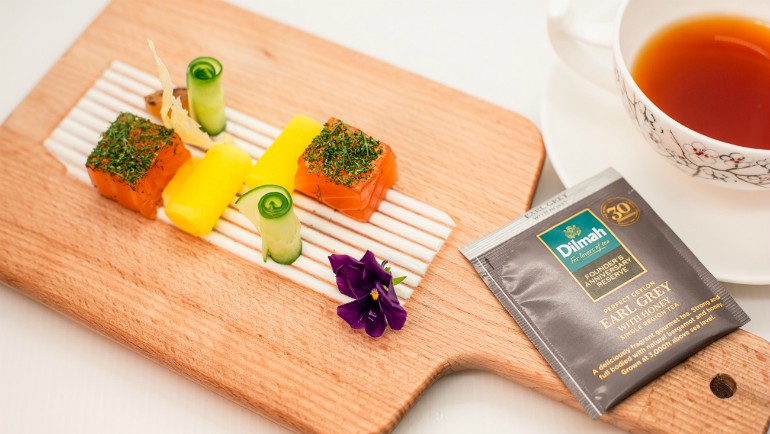 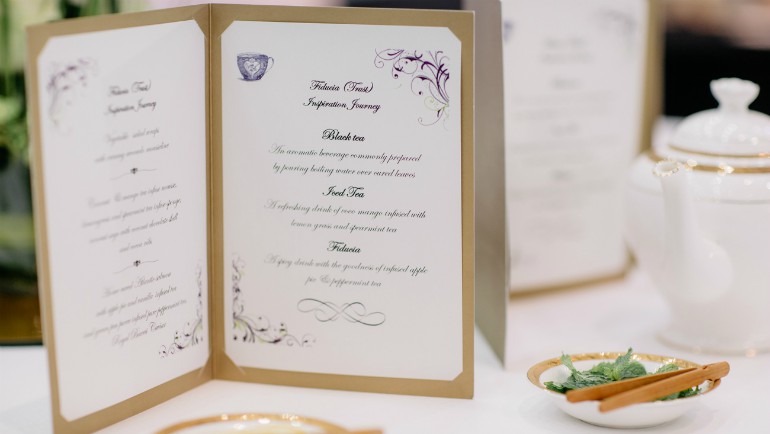 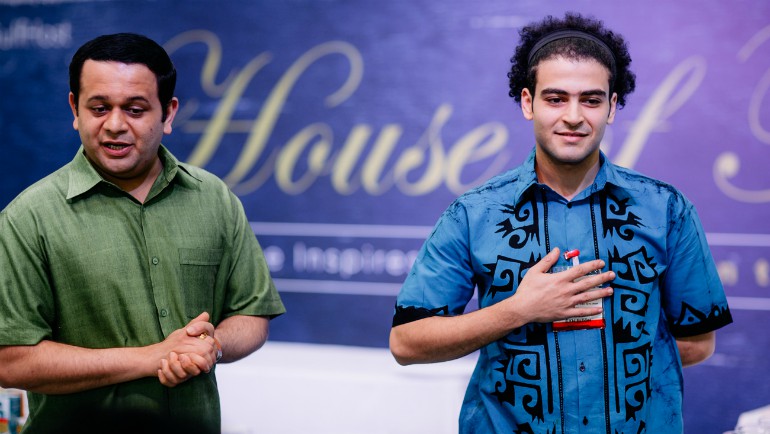 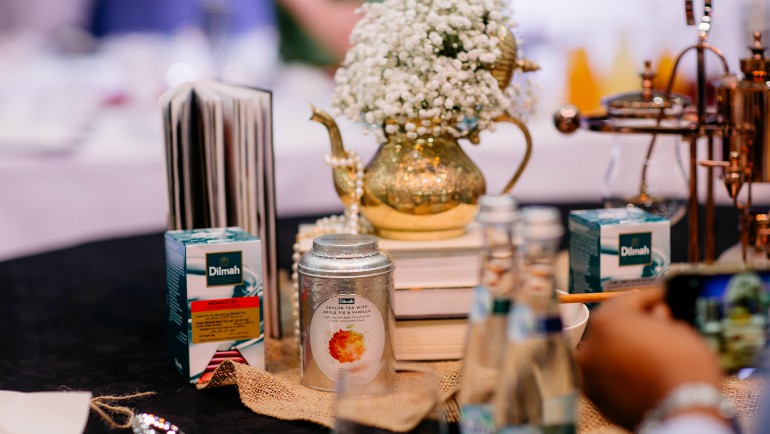 Another chapter was opened in the culinary history of the United Arab Emirates this week with the debut of the 'Afternoon Tea for the 21st Century' contest by family tea company Dilmah. Challenging Chefs and Hospitality professionals to reimagine tea and the most popular occasion for tea, the contest was judged at with the support of ICCA, with spectacular culinary and mixology, novel presentation and great truly 21st Century Afternoon Tea.